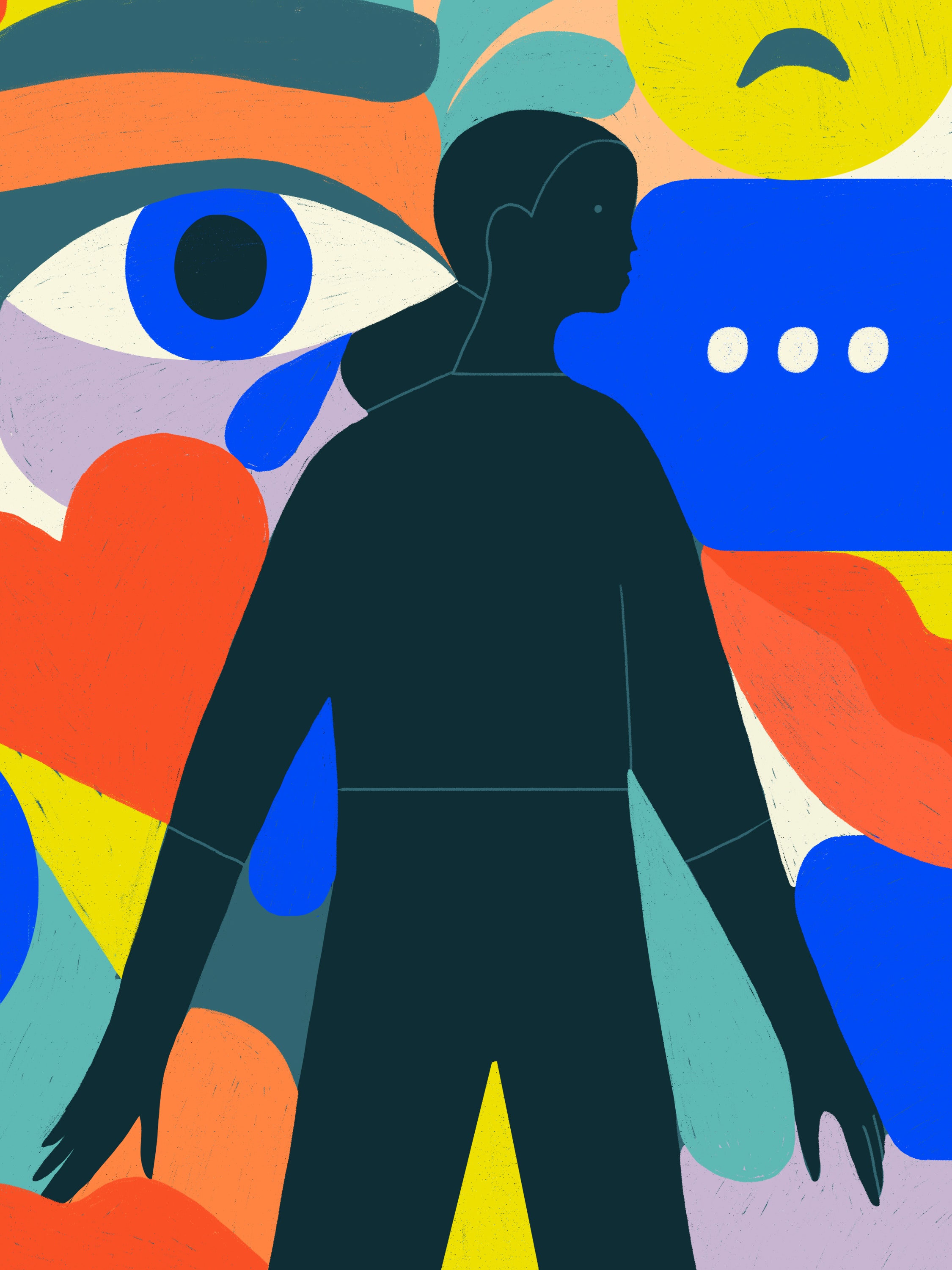 Using social media has been linked to a range of negative health effects, including increased anxiety and depression, negative body image, sleep problems, and even cyberbullying. It is therefore important for nurses to be aware of the potential negative effects of this trend on vulnerable patients. While the exact cause of this connection is unclear, several factors may contribute to mental health problems linked to social media.

Many people with mental illnesses use social media to express personal experiences, find information, and support others. The use of social media has increased significantly amongst the psychiatric population in recent years. One recent study found that nearly 70 percent of patients with serious mental illness used social media on a weekly basis.

Studies have shown that individuals with mental illnesses have expressed an interest in accessing mental health services on social media. Among those surveyed, most respondents were interested in programs focusing on symptom management, health promotion, and communication with health care providers and health systems. However, it is important to note that these programs should be moderated by qualified people and be free.

Although many studies have not been able to find a direct causal connection between social media and mental health, many have shown that it has a negative impact on mental health. As such, it is important to recognize the signs and treat them accordingly. By recognizing these symptoms, it is possible to keep social media usage at a low level and still maintain a sense of wellbeing.

The most common causes are anxiety and depression, but social media use is not the only cause of mental illness. Researchers have discovered that exposure to online traumatic content has a negative effect on mental health. Exposure to this content has been linked with an increased risk of developing depression and PTSD. Ultimately, social media can help expand mental health services to underrepresented populations.

A recent study on social media and suicide has shown a strong association between the use of the platform and attempts of suicide. This connection was particularly strong when social media was used for suicide-related behaviors, such as commenting, re-posting, and discussing suicide information. In addition, the presence of suicide-related content in the social media accounts was also associated with suicidal ideation and subsequent attempts.

According to the study, suicides attributed to social media were associated with themes related to martyrdom and self-sacrifice, themes associated with social media and protests. As a result, suicide prevention professionals have a duty to mitigate the risk of suicide contagion in the media. However, some concerns remain. For example, journalists may fear that they will be accused of stifling reporting on acts perceived as political statements or undermining the right to free speech. This problem was evident in Hong Kong during protests this year.

Although the link between social media and suicide is not completely understood, there are many promising ways to better understand the relationship. One way to do so is by understanding how people use social media and whether that connection is important. In addition, the study’s findings may be able to contribute to population-based suicide prevention programs.

The results of this study suggest that suicide is associated with other factors, such as the presence of anti-social behavior or interpersonal conflict. Furthermore, it has been shown that social media may increase the chances of a suicide attempt when it is a significant factor in the person’s life.

Researchers have discovered a connection between social media use and sleep disorders among adolescents, especially those who are more at-risk for developing psychiatric disorders. The researchers assessed 243 adolescents between the ages of 11 and 18 and examined their sleep patterns, their relationship to social media, and the incidence of sleep disorders in these adolescents. They also asked participants to complete a short questionnaire about sleep quality and difficulty falling asleep.

The strong connection between social media and sleep disorders may be related to the fear of missing out. Studies have linked anxiety about missing out to reduced sleep duration, primarily due to pre-sleep cognitive arousal. Additionally, individuals concerned about missing out may find it hard to switch off and refrain from thinking about their social media interactions.

Sleep is critical for daily functioning and general health. Insufficient sleep has been linked to negative health outcomes, such as lowered immune function, increased risk of heart disease, weight gain, and disrupted metabolism. The recommended amount of sleep is seven to nine hours. However, more than 40% of Americans report getting less than the recommended amount. In addition, 96% of young people report using technology prior to bed.

Social media use has been shown to interfere with the circadian rhythm and result in insomnia. However, more studies are needed to determine the exact cause of these effects. It may be due to the fact that social media use promotes emotional, cognitive, and physiological arousal.

People who are constantly bombarded with information are more likely to experience depression, anxiety, and other mental health issues. As a result, they are more prone to making wrong choices. While they may think they are making the right decision, they aren’t fully processing the information that’s being presented to them.

This research highlights the importance of psychological interventions. Moreover, it also shows that the information we consume affects our cognitive state, which in turn affects our actions. The study findings support the need for training to control information overload and prevent its detrimental effects. People must be able to filter information based on their preferences and the types of information they seek.