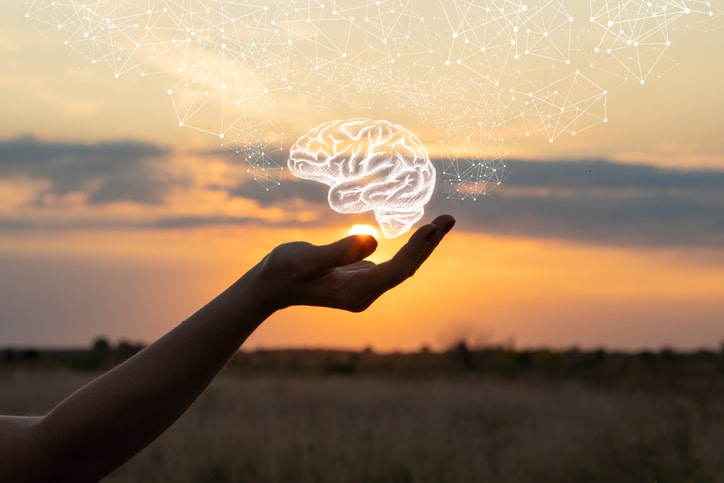 Studies have shown that people tend to have higher rates of intrusive images when they are feeling anxious or panicky. Researchers Ottaviani and Beck studied participants who reported high levels of anxiety and panic. They found that the images were generally concerned with disaster. This has implications for the treatment of mental health conditions. People who have had a traumatic experience may experience images that are similar to those they experienced.

When people suffer from PTSD, they may want to avoid painful memories or feelings. However, numbing the emotions can exacerbate the problem. While people may try to avoid feeling their emotions, it is impossible to escape them. They will emerge under stress and when the person lets down their guard. Unfortunately, avoiding those feelings can damage relationships and their quality of life.

Psychotherapy is an important part of the treatment for PTSD. Psychotherapy involves repeatedly confronting the source of the trauma and trying to find new ways to cope. There are also medications available to treat the symptoms of PTSD. However, the effectiveness of these drugs has been debated. They can help treat the symptoms, but cannot cure the condition.

There is some evidence that visual intrusions play a central role in the symptoms of PTSD. However, most theories suggest that the cause of PTSD is a disturbance of memory. Various influential clinical theories have extended the standard autobiographical memory model by arguing that PTSD is characterized by an altered memory of the past. Additionally, some suggest that there is a role for a second memory system, which processes sensory information at a lower level.

Single photon emission computed tomography (SPECT) scans are another way to determine whether PTSD is affecting the brain. The SPECT scan will show the levels of activity in different brain areas. This scan will reveal if the patient is experiencing too much or too little activity. The scan will also reveal if the treatment is helping.

Intrusive memories are memories that can be harmful to a person’s mental health. These memories are triggered by events that occur involuntarily and are distressing. Researchers have identified a variety of ways to help people manage these traumatic images. One method involves creating a diary that records your daily experiences with intrusive memories.

Intrusive visual memories are also common among those with psychological problems. Typically, individuals have fewer than six intrusions per day. However, this number can range from one to three. Moreover, these images are frequently linked to a specific adverse event or an unexpected event. In healthy people, intrusive memories are not as frequent.

The content of intrusive memories varies depending on the research methodology used. Some researchers report that only a small proportion of repetitive intrusions correspond to actual events while others report that most of them are imaginary scenarios with a strong thematic link to a traumatic event.

Body dysmorphic disorder (BDD) is a condition that causes distress in the sufferer. It can negatively affect the sufferer’s social and professional life. In addition, it can lead to physical and emotional issues. Most often, this condition affects males. If you are a parent or loved one who has a child with this disorder, you should know that it is treatable.

There are many symptoms of body dysmorphic disorder, including excessive attention to one part or feature of the body. The disorder can affect a person’s hair, face, skin tone, penis, or muscle tone. As a result, the sufferer may experience severe self-consciousness in public. Those suffering from the disorder may seek the help of a psychiatrist, dermatologist, or medical specialist. However, it is difficult to diagnose this disorder.

Body dysmorphic disorder can cause depression, anxiety, and shame. It can also lead to thoughts of suicide. These symptoms can be relieved with therapy and medication. But the condition itself is a serious mental health condition. A proper diagnosis is the first step to overcoming the condition. If you’ve been diagnosed with BDD, it is time to start taking steps to overcome your disorder.

Therapy can include talk therapy and medicines. Cognitive behavioral therapy is the most successful treatment, as it involves changing a person’s thinking and behaviors. Through this therapy, the sufferer can learn to view the body through a new and objective lens.

To evaluate the efficacy of these mental health images for depression, a team of researchers used a large sample of volunteers with depression. Participants were recruited based on their current diagnosis of depressive disorder, including dysthymia and major depression, using the DSM-IV. The study excluded those with comorbid disorders and those with suicidal tendencies.

The initial plans of the Time to Change campaign were informed by the results of the Department of Health’s Attitudes to Mental Illness survey. The survey measured attitudes towards mental illness in the general public and the level of discrimination. Rethink also learnt from other mental health image campaigns, such as those in New Zealand and Scotland, and pilots in Norwich. In addition, Rethink carried out its largest-ever survey – Stigma Shout – to discover how stigma and discrimination affect people with mental health problems.

The campaign is supported by various partners and stakeholders. Time to Change provides free resources to its partners and regularly runs events and communications.

It is important to note that there is no single positive treatment for depression, but imagery-based approaches can help countless clients overcome their problems. These techniques can also help clinicians reduce the severity of depression in clients suffering from a particular mental health problem. These therapies are often referred to as cognitive bias modification.

Research suggests that positive mental imagery can improve implicit and automatic affect in individuals suffering from depression. This therapy should be consistent in both implicit and explicit measures. However, this technique must be adapted for its full effect. To make the most of it, participants should be consistently using positive mental images in order to maximize the benefits.

A computer-based intervention of positive mental health imagery can be an effective means to improve depression and other mood disorders. It may reduce anhedonia, increase positive affect, and improve behavioural activation in patients. Positive images can also help reduce the symptoms of recurrent negative states.