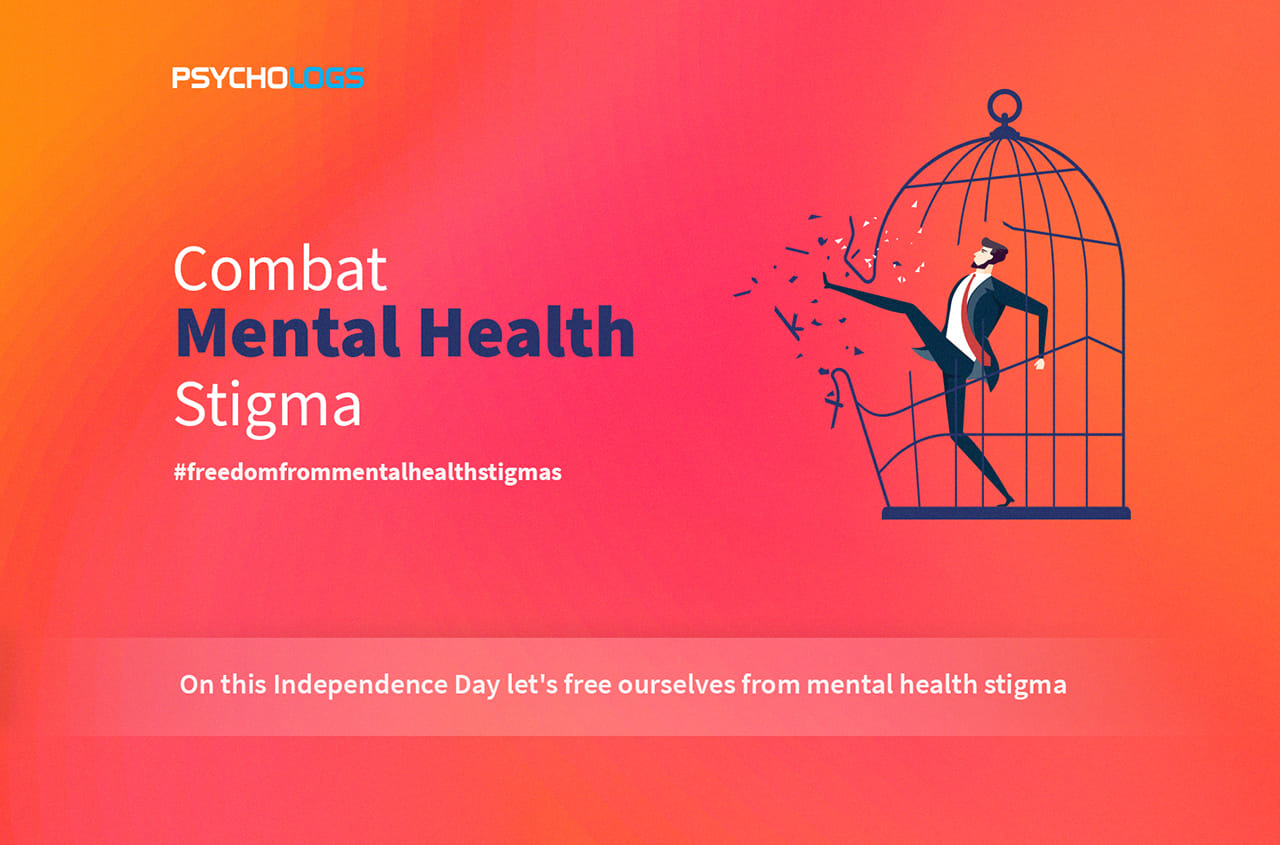 Social avoidance and mental health stigma are both common problems for individuals suffering from mental illness. These issues cause individuals to avoid seeking treatment, and can also influence their close friends and family members. When stigma is persistent, it can even become structural, affecting health care institutions and systems. The consequences of social avoidance and mental health stigma are often not obvious, and can have negative consequences on recovery.

In recent years, media attention has focused on mental illness, with numerous magazine articles, books, and radio programmes discussing the subject. Some theatre productions are tackling stigma and offering accurate information. The Curious Incident of the Dog in the Night-Time, which is currently running in the West End, is an excellent example.

Besides being insensitive and damaging to the sufferer’s wellbeing, social avoidance and mental health stigma can lead to other negative consequences, like discrimination. People with mental health conditions may be viewed as dangerous or unstable by other people, and this can affect their employment prospects. They may also experience more difficulties in accessing healthcare services, housing, or reporting a crime.

Because of the stigma surrounding social anxiety, people with the condition often fail to seek treatment. They may suffer from poor self-esteem, reduced self-efficacy, and a poor quality of life. Eventually, they may resort to seeking alternative methods for self-expression and self-awareness.

Stigma is when people think negatively about someone because they don’t understand their condition. This can lead to discrimination, either overt or subtle. It can also result in self-judgment. This is why it’s essential to educate yourself about mental illness. Here are some common misconceptions about mental health that can impact your mental health negatively.

One study found that depressed people were more likely to believe in misinformation about mental illness, even if they were not clinically depressed. The researchers examined social media usage and news sources and looked at age, gender, political party affiliation, and depression levels. Although the researchers can’t prove a connection between depression and susceptibility to misinformation, they caution against dismissing mental health as insignificant.

Another study found that people with schizophrenia were more likely to be stigmatised than people with other mental illnesses. This finding suggests that attitudes toward schizophrenia haven’t changed much since the 2012 study. However, the researchers found that the proportion of articles with negative connotations about the illness has increased significantly since then. This could be due to a number of reasons, including the association of schizophrenia with violence and criminality, both metaphorically and literally.

Negative stereotypes about mental illness can be harmful to an individual. They make them feel ashamed or afraid to discuss their symptoms, and they can be targets of abuse. As a result, their symptoms can worsen. Stigmatizing people with mental illness can also limit the treatment options they receive. It can prevent them from accepting care and patience.

To fight stigma, we must educate ourselves and others. By making ourselves aware of mental illness, we can challenge negative stereotypes and help eliminate the problem. We can start by educating ourselves about the physical and emotional effects of mental illness. We can also spread awareness about mental health issues by speaking out against them.

Negative stereotypes about mental health stigma affect people’s ability to access care and lead full lives. As a result, people with mental health issues are often denied the basic necessities of life, such as housing, employment, and health care. The stigma that many sufferers face is the greatest barrier to a full life.

In addition to being harmful to the self-esteem of the person with mental health issues, stigma can prevent people from achieving good jobs and safe housing. By becoming an ally, we can fight the stigma in the public sphere and improve society’s understanding of mental health.

Mental illness is a complicated topic, with varying degrees of societal acceptance and social acceptance. As a result, mental health stigma is a complex issue requiring a multi-disciplinary approach. Despite these limitations, WHO encourages schools, communities, and health care providers to implement anti-stigma programs.

Mental health issues should be part of teacher training programs, as well as staff training. Educators should learn about the link between early trauma and mental health, and they should be made aware of their students with disabilities. In addition, educators should educate themselves about the effects of childhood trauma on students and implement trauma-informed educational practices. They should also promote anti-stigma campaigns in educational settings, including online approaches.

The stigma associated with mental illness affects people in many ways, including poor health access and lowered life expectancy. It prevents people from seeking treatment and leads to social exclusion. It also makes people with mental illnesses more likely to experience unemployment, poverty, homelessness, and contact with criminal justice systems. Although progress is being made in this area, the stigma continues to affect people who are suffering from mental illness.

Behavioral interventions have been found to reduce the stigma associated with mental illness. These include education about the cause of mental illness, as well as ways to reduce social distance from sufferers. There are also several Internet-based storytelling programs that are available for the public to engage in conversations about mental illness. These programs may be a powerful means of reducing stigma.

The study’s findings suggest a relationship between affiliate stigma and compassion satisfaction, a potentially harmful factor in the therapeutic relationship. However, this study’s findings should not be taken as gospel. A number of important considerations should be made before pursuing a program to combat mental health stigma.

First, this study uses a cross-sectional design, making causality difficult. Its findings do not directly test the role of compassion in alleviating mental health stigma, but the results suggest that compassion is a universal construct. The study also does not include researchers from all continents. Therefore, future studies should include more researchers from underrepresented regions and continents. In addition, the study’s gender distribution was unequal, with more female respondents than male.

Further, it has been shown that a positive attitude toward mental health and treatment is linked with a decrease in internalized stigma. In this study, participants were instructed to affirm their values in their interactions with people with mental health problems. These participants then reported lower stigmatizing views of mental health disorders and less desire to distance themselves from them.

Stigmatization can be an important factor in preventing families from discussing feelings and finding solutions. It can also prevent people from seeking treatment. Mental health stigma is a heavy burden that many people carry. However, in recent years, there has been an effort to decrease stigma. However, this progress has not been fast enough.